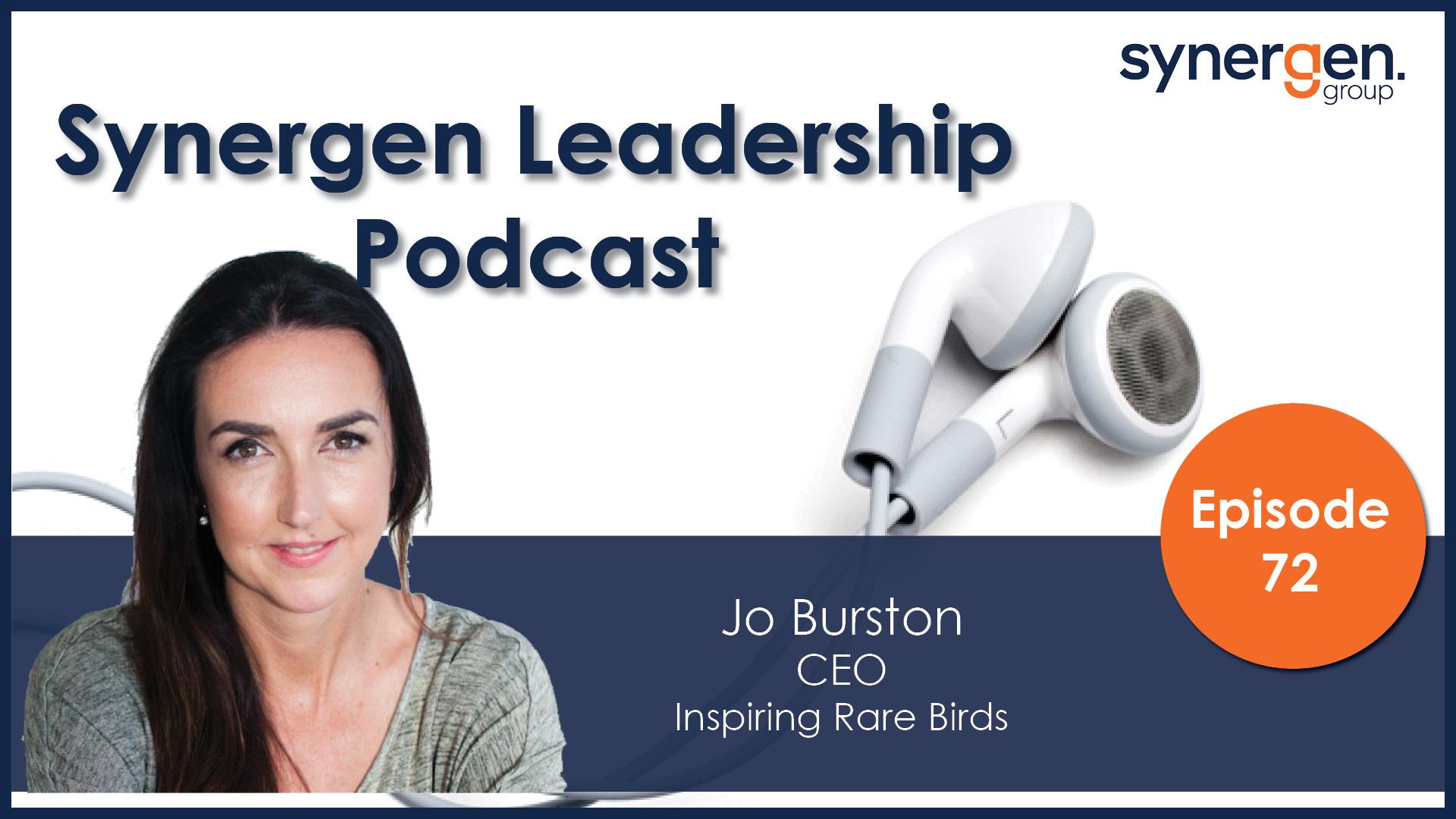 Jo Burston is one of Australia’s most successful female entrepreneurs.   She has launched six businesses – the standout being Job Capital which went from $0 to $40-million turnover in five years and has kept her on the list of Australia’s top 30 female entrepreneurs since 2013.
Jo has worked in partnership with the Prime Minister and Cabinet and Office For Women as well as global brands such as Microsoft, Google, Ernst & Young, PricewaterhouseCoopers and Xero.
Her most recent launch is www.startup.business which runs entrepreneurial Learning in Action programs for school-aged children both in curriculum and as school holiday programs in every state and territory in Australia.
Jo is passionate about the idea that you can’t be what you can’t see and uses these programs, as well as her globally recognised social impact business Inspiring Rare Birds, to inspire, support and educate entrepreneurs with the goal of giving every woman the opportunity to be an entrepreneur by choice.
During the conversation Julian and Jo speak about all things mentoring – a passion they both share.