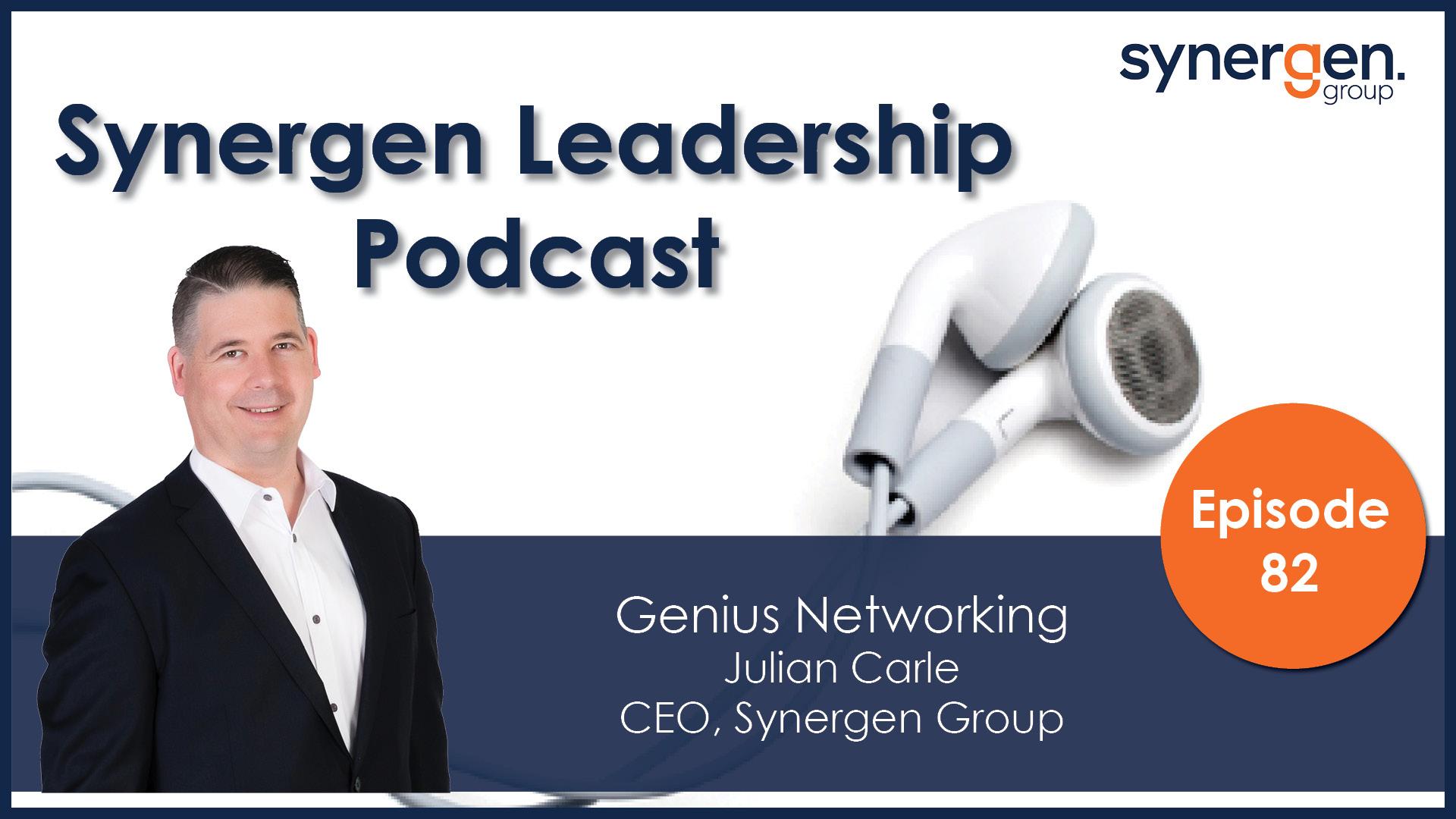 Posted at h in Content Ecosystem, Season 2 by 0 Comments

Networking is an essential component of successful leadership which many leaders struggle with.  Join Julian as he introduces the concept of Genius Networking.