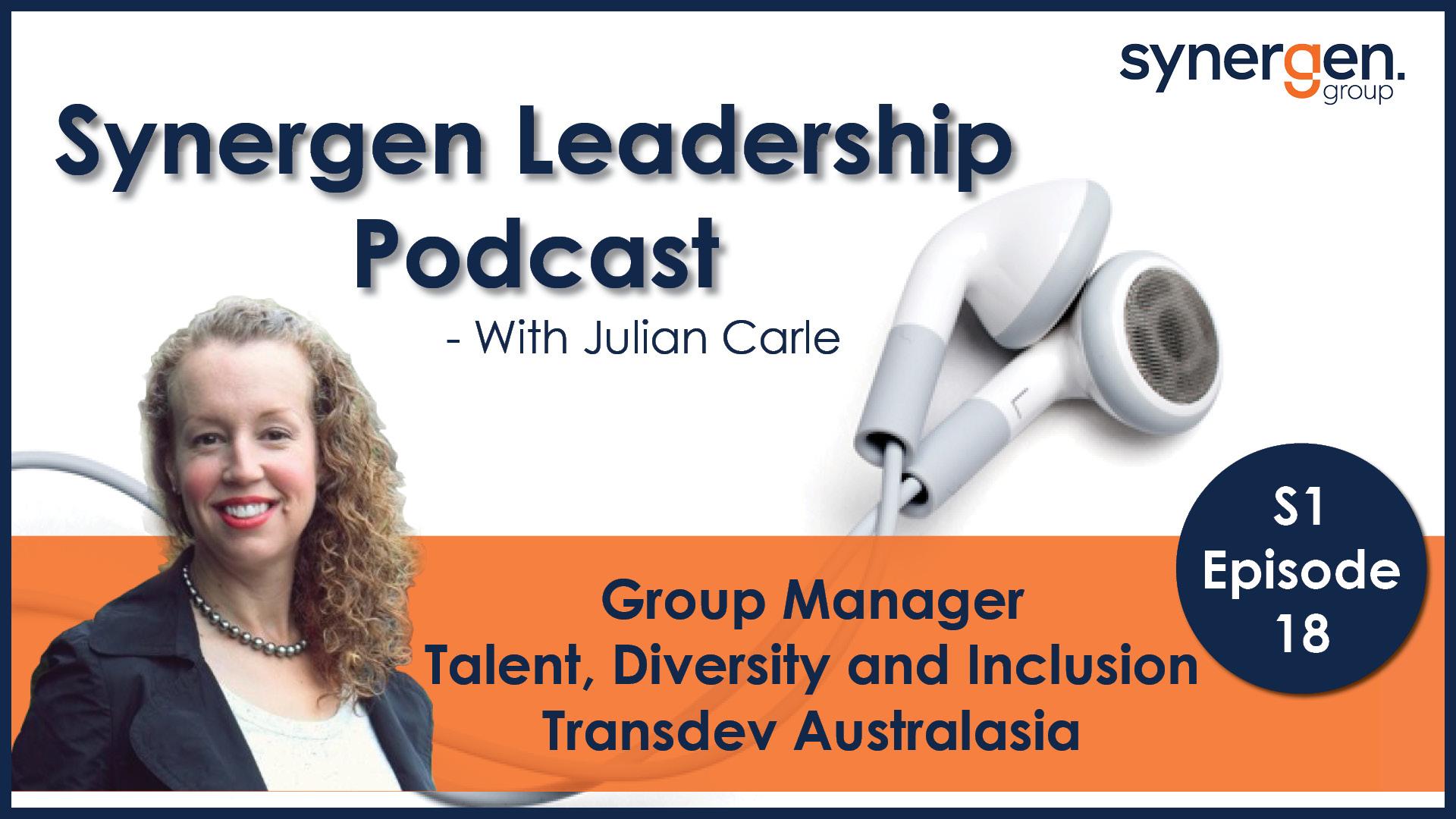 Transdev are a leading public transport company. They have over 5,700 employees who operate train, bus, coach, ferry and light rail services across Australia and New Zealand. With partners in local government, public authorities and private companies, Transdev deliver over 145 million passenger journeys every year on over 2,050 vehicles and vessels.

In her chat with Julian, Donna shares some of the lessons she has learned in her various leadership roles, and how she views leadership as a position of influence rather than that of a directive authority.  She also discusses some of the challenges she faces working with an executive team to implement cultural change within the organisation – as well as the rewards that come with it!