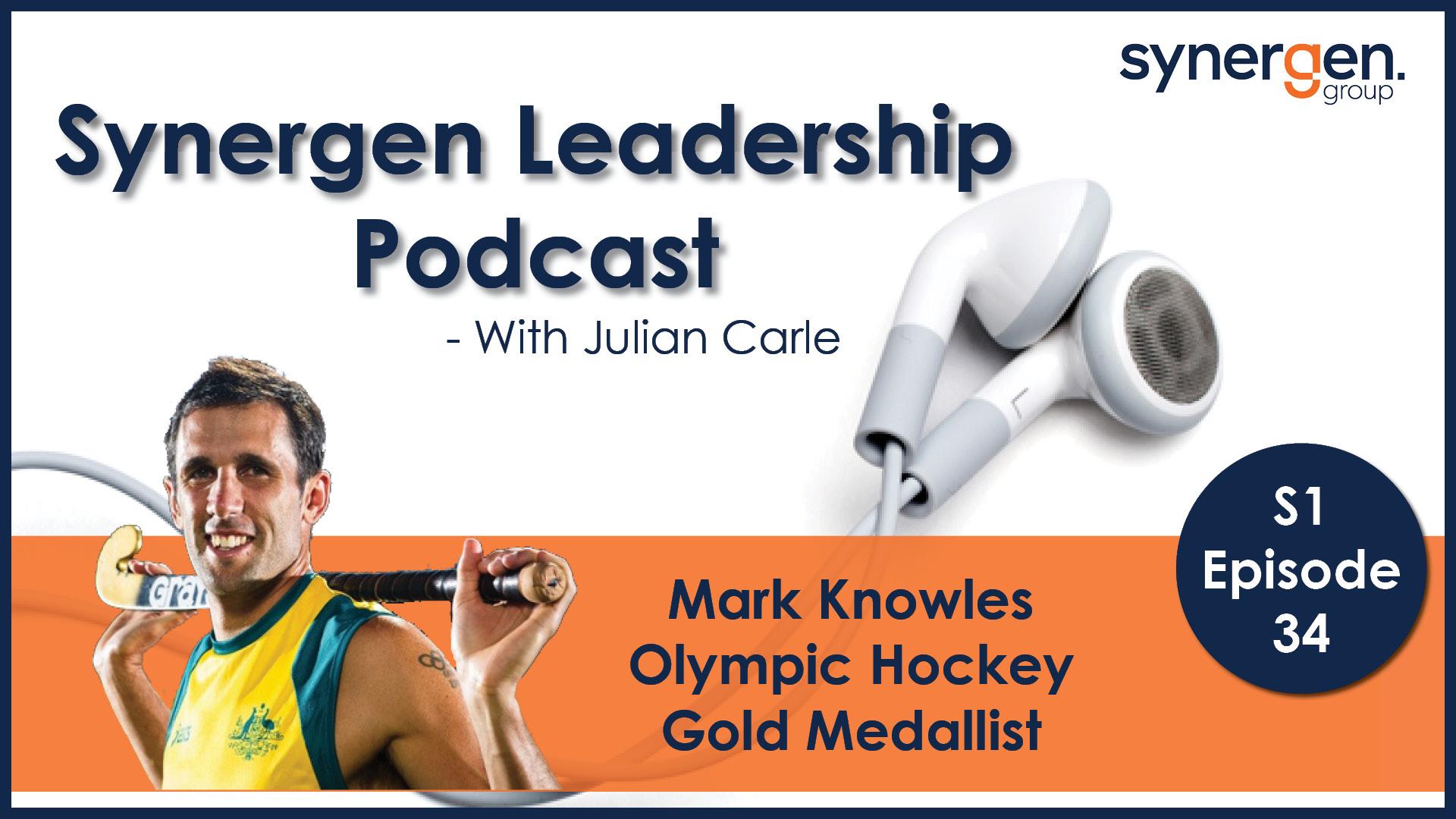 Mark’s hockey career has seen him play around the globe and win prestigious awards, including 4 Olympic Games medals, 4 Commonwealth Games medals and 3 World Cups.  As former captain of the Kookaburras, Mark has also had the honour of being the flag bearer at the opening ceremony of the 2018 Commonwealth games where he played and won his final match with the Kookaburras before retiring.

Mark has built a reputation for himself as not only an exceptional hockey player and elite athlete, but also an honest and inspiring leader who is prepared to lead by example.  In Mark’s chat with Julian, they discuss the parallels of sport and leadership, and the traits and characteristics which Mark believes makes a good leader.  As well as recalling some of his past achievements and inspirations, Mark also shares with Julian his plans for the future and how he hopes to inspire the next generation of leaders through the sporting industry.